A+ A-
Print Email
Are you looking for a graphic card that cost around 10000 then you are in right place. In this article, I am going to suggest you five graphics card that would be under 10000 (200$) rupees. But before that, there is a question comes on everyone mind!

Do I need the graphic card?

It depends on you what you are going to do with your PC. The graphic card can be used for gaming, 3D modelling or video editing.

I am using it for gaming and video-editing, the Intel processor doesn't give adequate speed to play HD games. In spite of using i5 or i7 still, you can't run the new games like Fallout 4, GTA 5, Max Payne. Hence you need a graphic card to run that games with good fps rate. 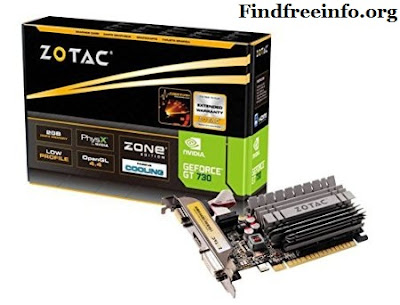 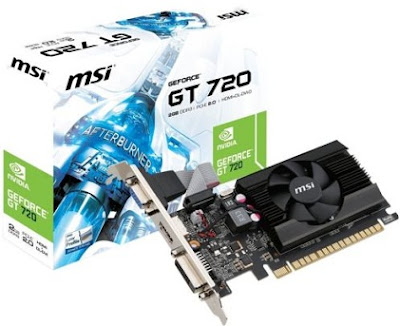 Another mid range card for gamers who are looking for an affordable card that can major games. The 7202gb is quite similar like 730 2gb that I mention above. If you are going to use this card with Intel i5 processor, then you could play Farcry 4, GTA 5, at standard setting. GT720 support DirectX 12.0 and it requires at least a 300W PSU. 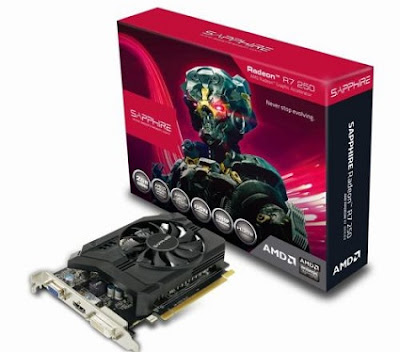 I would say It's a primary entry card that may let you play some of those game at low quality. R7250 can give you sufficient framerate at 1080p. If you have an AMD processor, or you are planning to buy AMD processor, then R7 250 would be right for you. 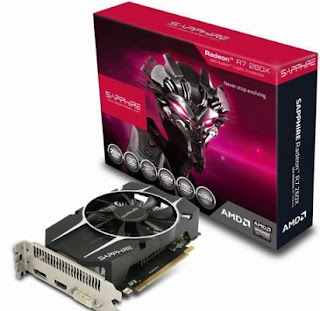 5. MSI GTX 750 TI 2GB DDR5
I have personally used that card. I was amazed by its impressive performance. The best part of this graphic card is it's totally under budget  I had been using that card for two years I have played GTA 5, may Payne 2, Call of Duty Advanced Warfare, crisis 3, at ultra high setting and to be quite honest this card nailed it.

AMD VS Nvidia?
You probably wondering which one is good AMD or NVIDIA, well either are good AMD offers the graphic cards that slightly cheaper than Nvidia. And another side Nvidia offers cards that expensive than AMD but, inherently has the highest performance for the high end.

So which one should you buy? I would rather you went for Nvidia GTX 750 TI because I have used both of cards and the thing I have had observe that AMD cards run hotter, use more electricity, and are not as reliable as NVIDIA cards.