A+ A-
Print Email
Want to purchase Sony mobile around 10000 Rs? Then you are at right place. It's a tough task for you there are many mobile sony mobiles under 10000 Rupees but, I going to tell you top 5 mobiles. Which I think is better for you. Now as you can see many companies releasing good smartphone back to back bu,t Sony still has maintained its supremacy in the market. One thing I like about Sony it's not only released great mobile, it's also released good smartphones under budget.
So take a look at 5 best Sony phones under 10000 Rupees(155$): 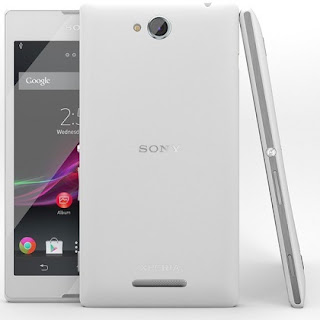 (Price 10500)
This phone has released on 2013 Xperia C has 1.2 GHz Processor with 1GB ram it has got 5 inches Display The screen has 540 x 960 pixels resolution that looks quite good. This device has got 2330 mAH Battery and 8 megapixel back camera which looks good at the price, and this comes with Android, v4.2.2. 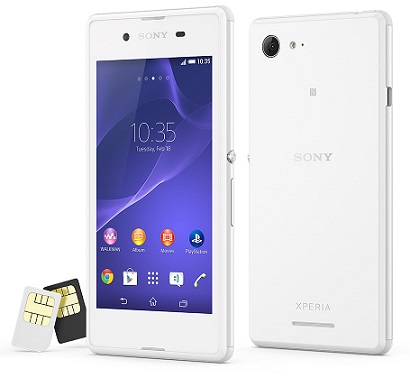 I have been using this phone last couple of months I haven't  faced any problem yet. I purchased that phone just because of it look; it's quite small because it has 4.5 inches display, but looks stylish.  Let me tell you this device features it has 5 megapixels back camera, this phone come with 1.2 GHz Processor and 1GB ram. This phone run Android, v4.4.2 and it has 2330 mAH Battery like Xperia C. 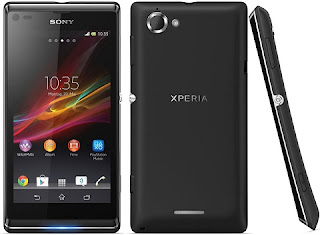 Xperia L is the best phone among in this range. It has got the 1 GHz Processor with 1 GB RAM.1 thing I don't  like about this phone. It only has 1750 mAH Battery, which is quite less than Xperia E3 Dual and Xperia C, This device also has 4.3 inches display and 8 MP Camera with flash. 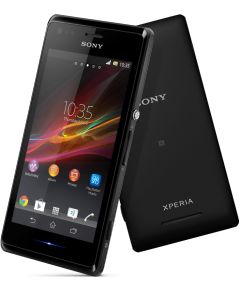 It seems almost like Xperia E3 Dual let's check M Dual features, its has 4 inches display and 1 GHz Processor  Xperia M Dual comes with Android, v4.2 and It has got 5-megapixel camera and 1750 mAH Battery.

I think you shouldn't purchase this phone. You can buy E3 Dual and Xperia L at this price. It has got 1 GHz Processor and 5 MP Camera that looks good, but the saddest part is that this phone has got 512 MB RAM.